The Colosseum, the largest amphitheater in the world

The Coliseum, originally known as Flavian Amphitheater, it is the largest amphitheater in the world. Able to contain an estimated number of spectators between 50,000 and 75,000 units, it is the most important Roman amphitheater, as well as the most imposing monument of ancient Rome that has come down to us, known all over the world as a symbol of the city of Rome and one of the symbols of Italy.
Inserted in 1980 in the list of World Heritage Sites by UNESCO, together with the entire historical center of Rome, the complex, the only European monument, has also been included among the New seven wonders of the world, following a competition organized by New Open World Corporation (NOWC). 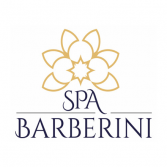 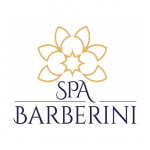